The Deskin Scholarship seeks to encourage outstanding Anacortes High School graduates to continue their education through attendance at a college, university or trade school to better prepare them for an ever-changing world.

It is established to honor Tracy O. Deskin. Mr. Deskin passed away in Anacortes, WA on November 9, 2014. Deskin served as a B-17 bomber in the US Army Air Corps during WW II, flying over 25 missions, and was honorably discharged on May 19, 1961. He met his future wife, Zillah, on a boat to Alaska when they were both relocating there. After leaving the service, Deskin continued to work as a civilian for the Army and Air Force until his retirement in 1983. Following retirement, the Deskins relocated to Anacortes. Tracy was a civil engineer and Zillah was an artist, so they wanted to establish scholarships to support students pursing further education in both the arts and engineering. 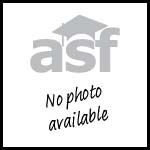 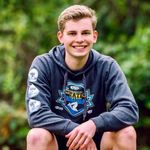 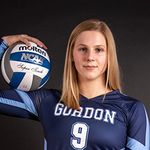 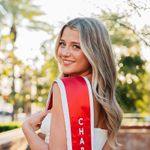 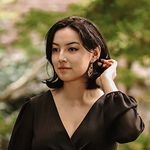 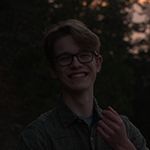 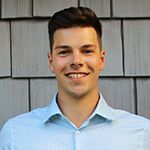 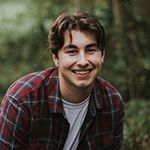 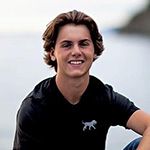 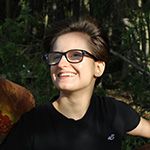 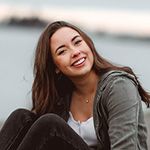 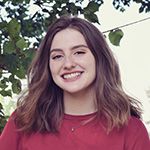 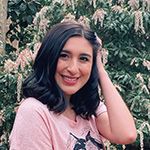 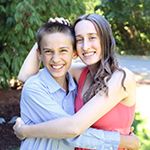 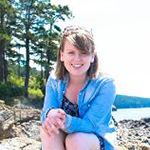 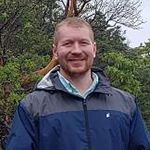 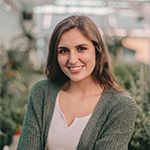 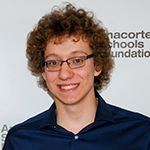 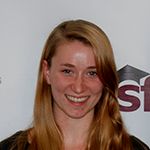 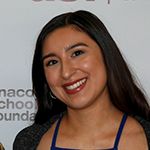 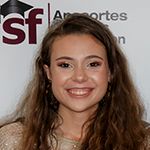