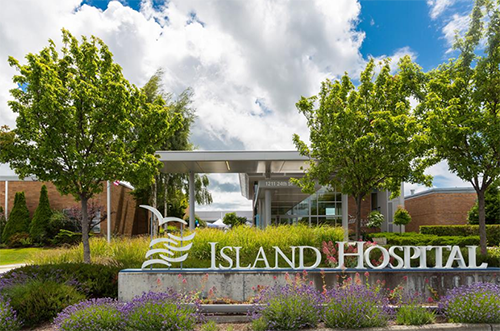 John Carabba contributed to Island Hospital and the health of our community on a continual basis, starting in the early 1960’s until his death in 2009.

In 1977, he was instrumental in establishing the Island Hospital Health Foundation, as it was known then, and he served on the Board of the Foundation for over 30 years. He helped raise funds for an expanded Intensive Care Unit and modernization of the emergency room. His legacy is deep, with service to the U.S. Navy in the South Pacific, many local service clubs and boards and as a successful entrepreneur. He built the first local airport and owned several businesses that, over five decades, employed many Fidalgo Island youth.

The Island Hospital Foundation established this scholarship in 2010 to recognize and honor Mr. Carabba’s contributions and accomplishments, and it is their greatest hope that the recipient of this award will follow his example of dedication to community health and community service. 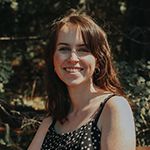 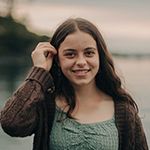 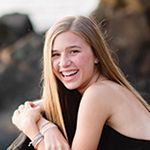 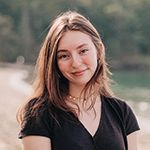 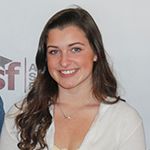 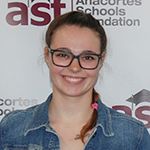